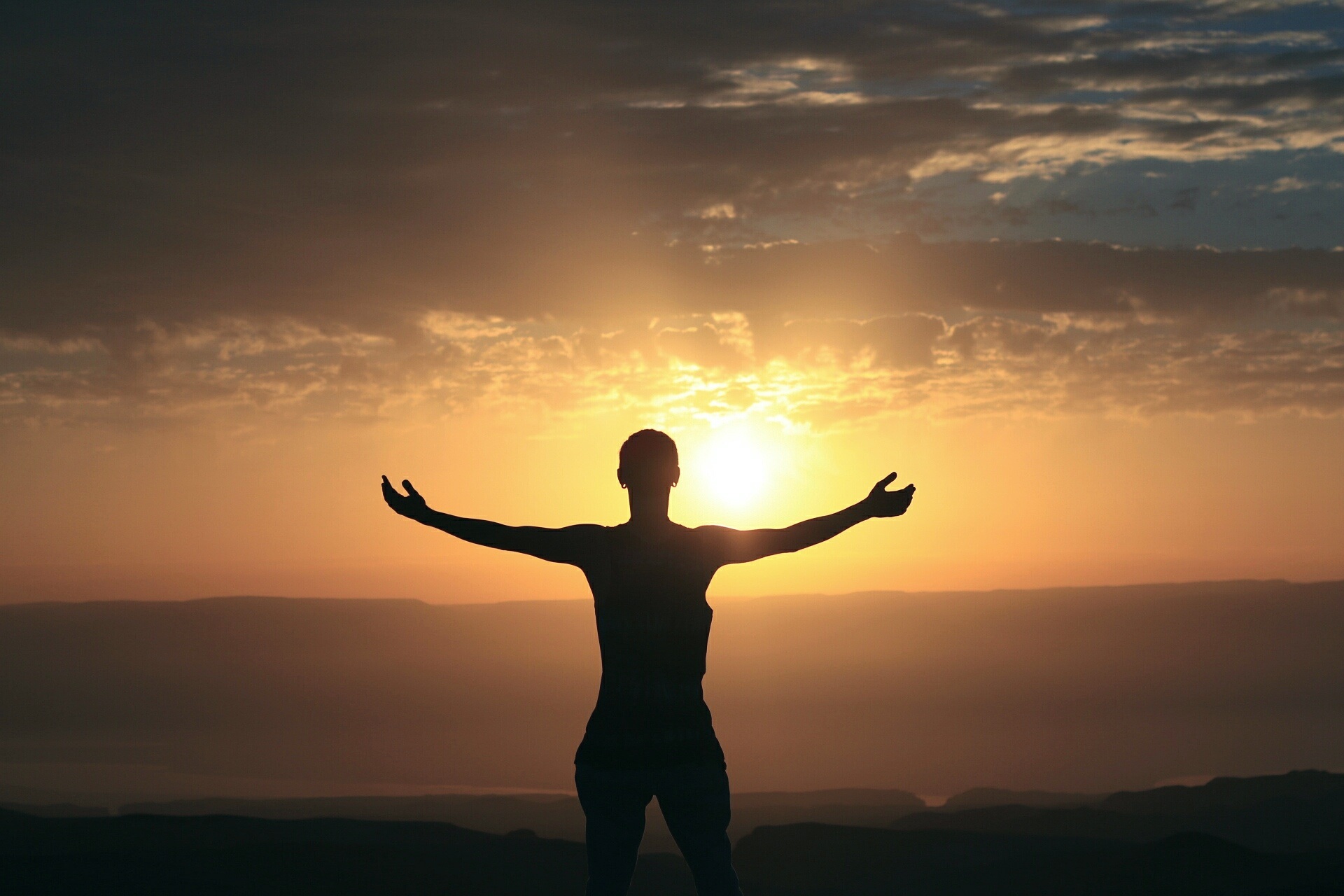 What Are Your Grateful For Today | Purpose & Identity Coaching

What are you grateful for today?

I saw the movie Elysium last week. Matt Damon in badass mode is usually a good bet, especially if he happens to tragically lose his shirt somewhere along the way. The movie wasn’t bad. It boomeranged on me however and became more thought provoking than I anticipated.

The movie’s premise is that Earth has become depleted of resources. Those who still live there are poverty stricken, living on top of each other. Robots, with a conspicuous lack of humanity or compassion, police the people.

The privileged live in the sky, just beyond the planet. From Earth this place, Elysium looks magnificent and being able to see it is nearly a form of torture. Elysium and Earth are separated by only a brief, 20-minute space ship ride but it may as well be a billion miles away from the suffering masses on Earth. It might as well be a billion miles away.

Elysium is a place of abundance. There, you get all the food you can imagine, free healthcare, and great air to breath. Of course, none of that luxury is available to the people below.

Upon leaving the theater, I thought, “Yep, after we use all our resources on Earth we will just exploit somewhere else, instead of working harder to conserve Earth for future generations. Well that’s a good lesson to wake people up…and what a shame that Matt Damon once again lost his shirt on the big screen.”

I haven’t thought about the movie since, until now.

So Close, Yet So Far

I’m working in Mexico this week.

During a cab ride, I was talking about travel with my driver. I asked him where he wants to go. He said he wants to see New York or Yellowstone National Park. He watches National Geographic on television and the parks look, “Muy beuno!”

He’s not optimistic, however, that he will ever see this places in person. He doesn’t believe he would ever get permission to go to America. He doesn’t have family in the states so it’s very hard to get there.

I Once Lived in Elysium

The cab driver’s story made me think about the time I lived in El Paso, Texas. It sits just across the river from its sister city is Juarez, Mexico. I remember what little distance separated the two and thought about how from my apartment I could see their houses across the border. I lived in a neighborhood that was cut in half by an international border.

I recall sitting in my air-conditioned kitchen, eating my breakfast. From my seat, I saw houses seemingly piled on top of each other. Some of them lacked flooring. Nearly all of them lacked electricity.

From that same seat, I saw children on the streets, emaciated and starving. That is an uncomfortable image on television as Sally Struthers implores you to help for merely pennies a day. In person its downright frightening and haunting.

From that same seat, I saw mothers who dreamed of getting their dying kids across to our city – hoping that what they heard was right, that we don’t turn anyone away at our hospitals.

Even though we could look over and see each other, we were really a billion miles apart.

It is hard to accept the defining role that geography plays in so much of our lives. Yes, I have worked hard to get here, as many of you know. The truth is that I had a head start. I am keenly aware of just how much more opportunity I can access simply because of where I was born. I can’t see the fairness in that.

With all the privileges I was born into, it’s nearly impossible to justify complaining about anything in my personal life.

I have an amazing family.

I have perfect health.

I have abundance in countless forms.

So let me ask: What are you grateful for today? If you want to tap into your purpose & abundance – contact me for a Complimentary Discovery Call to learn more about life coaching at Wright Now Wellness. Check our programs & events page for upcoming Richmond Wellness events